Groove Theory's debut effort is an exquisite, even innovative album. Not only did it (in retrospect) help to herald the progressive neo-soul movement, but its melding of decidedly hip-hop production techniques -- steady drum patterns, plentiful loops and samples (though mixed with live instrumentation), even a modicum of turntable scratching -- with the emotional impulses and themes of soul was still a novel approach to making R&B at the time. Just a year later, in fact, Aaliyah hit commercial and artistic pay dirt with her second album, One in a Million, which plays precisely as if Timbaland had heard and then used Groove Theory as its sonic blueprint, right down to the cool, prepossessing vocals, which are demure rather than ostentatious, unlike the flashy singers then-dominating the genre. But Groove Theory need not live in the shadow of any other record, since it has an abundance of its own virtues. Its main attribute may be that it introduced the world to Amel Larrieux, whose alluring vocal stylings enliven the proceedings considerably, giving them a certain laid-back radiance. Even without her in the mix, however, the musical valentines created by former Mantronix rapper Bryce Wilson are so butter-slick and slide down so easily that the album would have been worth the time regardless. The delicious trip-pop singles 'Baby Luv' and 'Tell Me' are two of the most seductive, romantic songs of 1995, energetic enough to adapt to the dancefloor or win over the normally R&B-averse heads on the street, but also perfect mood music to play behind those sweet nothings during pillow time. And they aren't the only treasures tucked away on Groove Theory. Groove is not, in fact, merely a hypothesis but a reality throughout, particularly on expansive gems like the drive-time chill-out of 'Ride,' or 'Angel' and 'You're Not the 1,' which beautifully whisk through jazz-flavored atmospheres. Highly recommended to a wide range of music fans.

Groove Theory is a duo with singer-songwriter Amel Larrieux and songwriter/producer/actor Bryce Wilson.

In 1993, while working as a receptionist at Rondor Music in New York, Amel Larrieux met Bryce Wilson and the group was formed. Wilson was interested in forming a group when signed as a producer to the company, and, knowing that she was a singer-songwriter, asked Larrieux if she wants to try writing a song. Wilson’s intentions for the group’s formation was the chance to use his production talents, while Larrieux wanted to shine in R&B. Instead of looking for different singers and songwriters, Larrieux wrote, sung, and arranged each song instead.

In 1995, after signing to Epic Records, they released their self-titled debut album. The album produced three singles: “Tell Me”, “Keep Tryin'”, and “Baby Luv”. “Tell Me” was the most successful single, being certified gold and reached #5 on the Billboard Hot 100 and #3 on the Hot R&B/Hip-Hop Songs charts. The album was certified gold by the RIAA in October 1996.

When Larrieux left Groove Theory in 1999 to pursue a solo career, she was replaced by Makeda Davis. Groove Theory then signed with Columbia Records and recorded a second album, The Answer, expected for release in 2000.

The album remains unreleased because Wilson wasn’t satisfied with the label’s handling of urban projects. However, a single from the planned album, “4 Shure”, reached #97 on the Hot R&B/Hip-Hop Songs chart. In 2010, it was announced Larrieux and Wilson reunited and were in the recording studio working on their second official album. 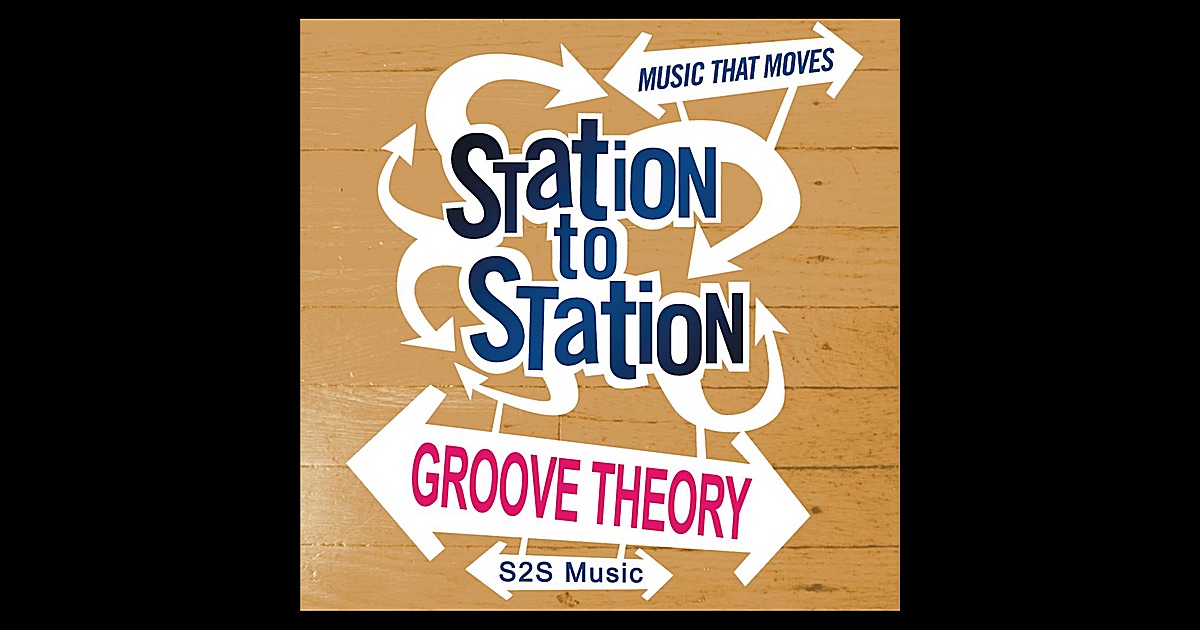 What Happened To Groove Theory